Stones in His Pockets by Marie Jones 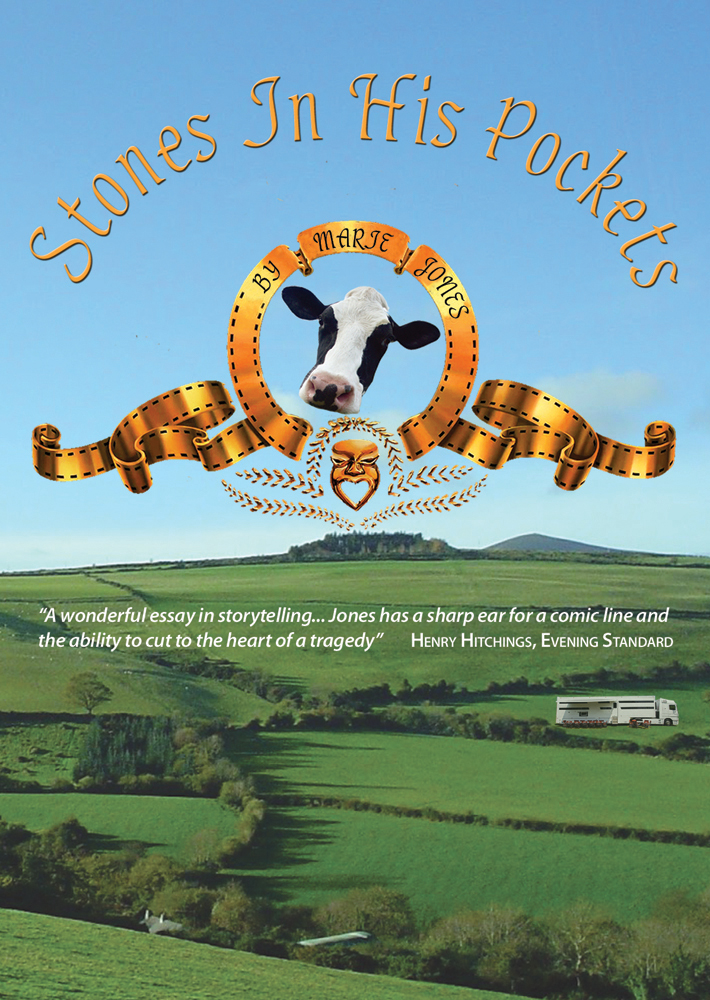 Stones in His Pockets by Marie Jones

Hollywood has come to town, and life in County Kerry has been turned on its head. But how does the movie version of rural Ireland measure up to reality?

“The level of energy, power and timing… from both actors is astoundingly high.” — The Upcoming

When Hollywood descends on a small rural town in County Kerry, Ireland, the chance to work as a movie extra is an exciting prospect for the locals. However, as filming progresses, they start to feel exploited, and the glamour soon wears off.

Stones in his Pockets takes place on a Hollywood film set, where Charlie Conlon and Jake Quinn are extras. Charlie, a dreamer, hankers after a career in the movies. Jake, a pragmatist, recognises the promise of stardom for the myth it really is.

The motley crew of characters surrounding Charlie and Jake includes Aisling, the ambitious First Assistant Director; Caroline Giovanni, the vain Hollywood star; Mickey, the grizzled local who has seen it all before; and Sean, the local lad who wants his own farm but must make ends meet by working as an extra.

Two actors play Charlie, Jake and everyone else in the story. The result is an exhilarating comedy shot through with tragedy. Marie Jones’ modern classic examines the illusions peddled by Hollywood and expresses the poignant irony of living in a beautiful landscape where opportunity comes at a price.

“Joseph Begley… the perfect man to star in Marie Jones’ Stones in his Pockets… Niall Bishop… delivered incredibly powerfully in the piece’s climactic scenes.” — The Upcoming