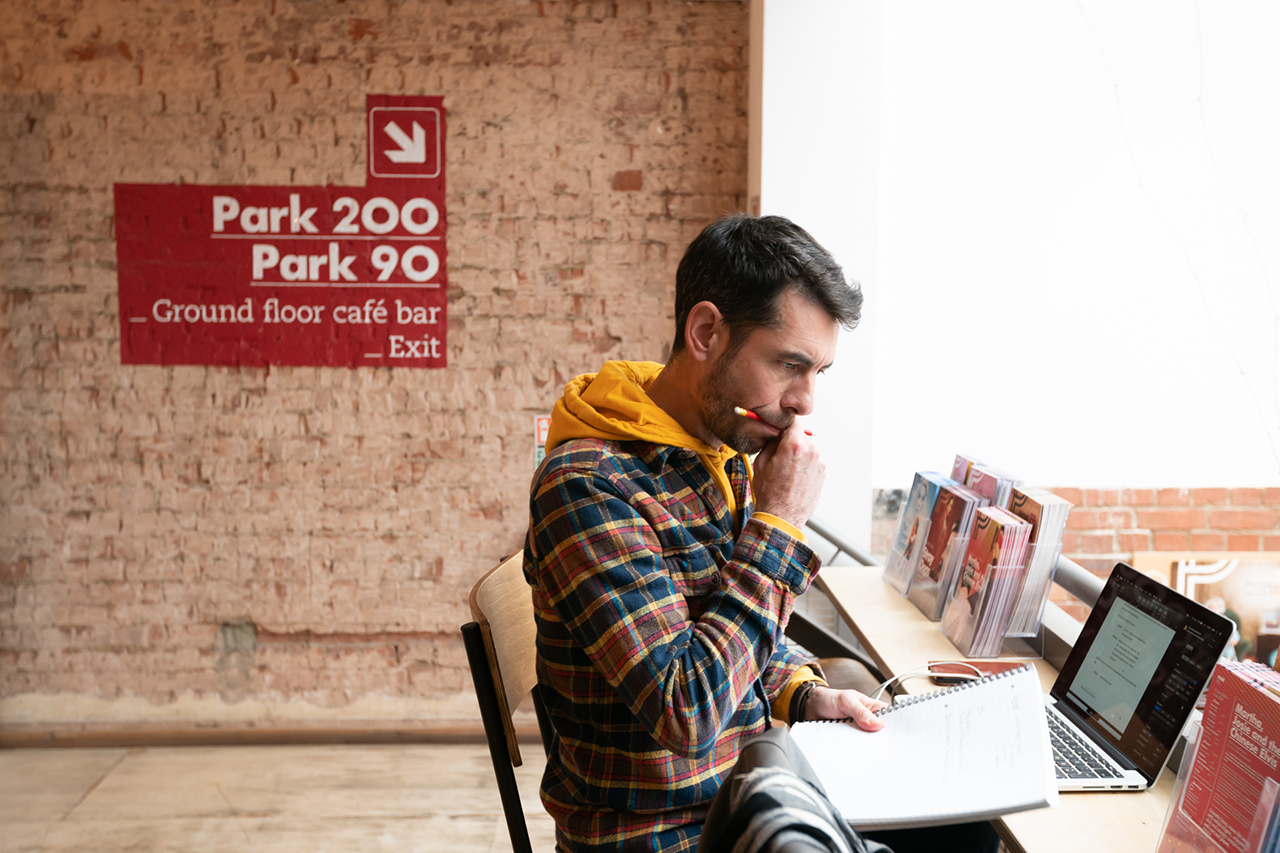 George and his daughter Amy live in an isolated house on the edge of a freshwater marsh, the Spurnsey Level. To the front of the house, the sea has been gradually encroaching on the land. Now, terrible storms and fast-rising seas place George and Amy in immediate danger. Elsewhere along the coast, houses have been swept away.

When Amy’s friend Deborah returns after many months away, she is shocked by the worsening situation. The campaign she and Amy once fought to save the Spurnsey Level seems lost. Yet George, lost in the myths of the place, and Amy, whose attachment to her home runs deeper than words, cannot tear themselves away.

The waters close in and catastrophe looms for George, Amy, Deborah and the fragile place they inhabit. Does the sudden arrival of an uninvited guest bring disaster or salvation?

Water, Water was one of five scripts selected by Park Theatre for Script Accelerator 2019. The writer/producer, director and cast of four spent four weeks at Park interrogating and reworking the script in the rehearsal room and around the table. We also took part in workshops led by Park Theatre and its industry associates, as well as weekly share sessions, where all five participating companies came together to give and receive feedback on one another’s work.

The outcome was a robust, production-ready script: watch this space for news on where Water, Water goes next!

Now in its seventh year, Script Accelerator is a well-established script development programme at this prestigious and popular off–West End venue.